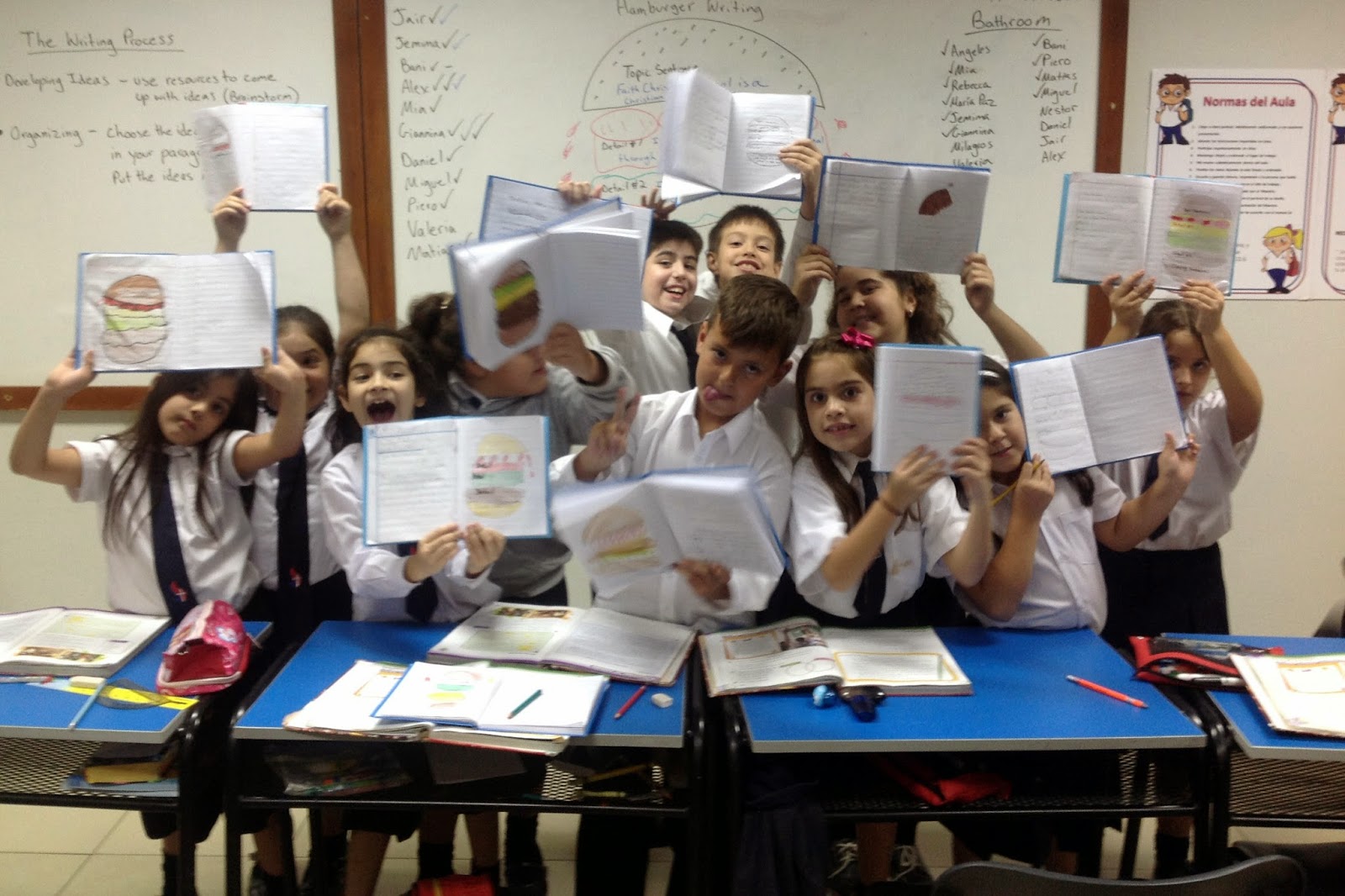 "Let the children come to me. Don't stop them! For the Kingdom of Heaven belongs to those who are like these children." Matthew 19:14
Posted by The Paige Family at 8:59 PM